Things I Have Learned About College Life in Portland

Portland? She’s a weird place. Even though I have lived almost all my life just three hours north, she is drastically different from my beloved Seattle suburbs. I’ve only lived in Portland for a semester and a half and have learned so much. From the quirks of the city, to great brunch places and everything in between. Here are some interesting things I have learned about college life in Portland. 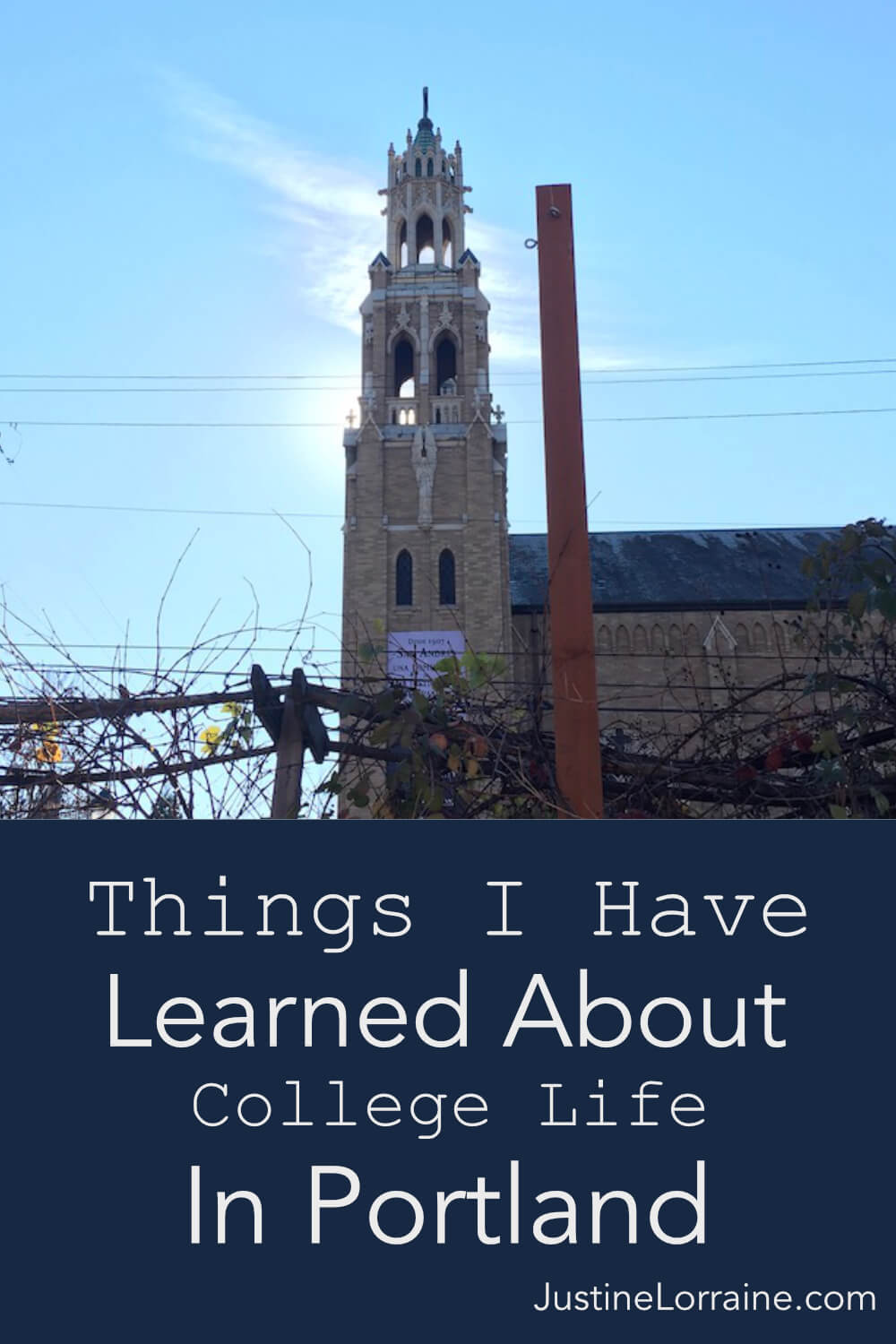 Things I Have Learned About College Life in Portland

Unlike Seattle, Portland feels like a small town. Even the downtown area is not as large or daunting as most big cities in America. Most of the streets you drive through will be filled with residential houses, small shops and cafes. Oh, and thrift shops everywhere. In Portland, it’s not about your local Goodwill, it’s all about thrifting at hole in the wall shops.

I have also noticed that the majority of spots my friends and I find to eat and get drinks are not chain places. Sure, if you look hard enough, you’ll find a McDonald’s or another brand name but here, it’s all about the small, local businesses.

Tea and Kombucha are worshipped

Coming from a place where coffee is chugged 24/7 and where babies start drinking it at 6 months, this was a shock to me. I have never been a fan of tea but that doesn’t stop my friends from offering me an assortment of a 1000 different teas in their dorms. Not to mention, the multitude of tea shops all around the area.

What I have learned about college life in Portland is, Kombucha is not much different. From my friends to my professors, everybody chugs it. Again, I am not a fan. Hard pass, thanks but no thanks. My school even has it on tap at one of its eating places. I admire Portland’s dedication to such a uh, strong tasting drink. If you plan on coming to Portland for college or otherwise, expect to be surrounded by both tea and kombucha.

Restaurant in a House? Don’t Be Surprised

As I mentioned above, Portland feels like a small town. Restaurants and shops aren’t always in traditional looking stores. Many are in residential areas or in previous residential areas that were made into shopping hubs. Many of the places my friends and I are recommended, are in houses. They’re in these gorgeous, old looking houses with all the rooms and old light fixtures intact.

Most of these houses, turned restaurants, are holes in the wall. It feels as though you are walking into somebody’s house. I’ve come to love it though. Most of these places don’t have open floor plans but, instead, have all the original walls of a home, making it feel more homey and relaxing. One tea place my friends and I went to was in the second story of an old house. It was a cramped place filled with people quietly talking. My friends and I were able to find a quiet table in one of the front rooms. It felt homey and like the perfect place to talk to friends.

If you’re new to the idea of grabbing lunch or coffee in a house, turned business, trust me, after awhile you’ll come to love it.

One of the many hole-in-the-wall places my friends and I have visited.

It’s Not All About The Dutch Bros

If you don’t know what Dutch Bros is, it is a coffee stand many people worship for its’ drinks and service. They were originally based in the Portland area but have started to grow out to the part of Washington I’m from, much to my Washington friends’ delight. While many people love a good Dutch Bros (I see a lot of their cups on campus), it’s not the only place people get coffee. There are plenty of small hole-in-the-wall coffee shops that people go to. After all, this is Portland, the hub for anything and everything small.

There are Bridges … Everywhere

For those who are lovers of bridges and architecture, Portland would be a good place for you. The Willamette River runs right through the heart of Portland between the east and the west. Whenever I go out with my friends, we usually drive on a bridge or two. It’s particularly beautiful to be driving on a bridge during sunset, when you get the view of the river and all the other bridges in the distance.

My favorite bridge would be the St. Johns Bridge in North Portland. This bridge is large, green and beautiful, and great to take pictures of too.

Portland, like every other city has her quirks and own personality. The things I have learned about college life in Portland have increased significantly in the past few months. I have loved getting to explore a new city and trying to find the best it has to offer. Now, of course, I am not a native to Portland, I have only been here for half a year. These are just some things I have noticed so far, so don’t get ya panties in a twist if you have a different opinion and outlook on Portland than I do.

These are just a few things I have learned about college life in Portland. Hope ya enjoyed.

Wanna Know More About College Life? I Got You.

The Most Important Items for College

How to Choose a Dorm That’s Right For You 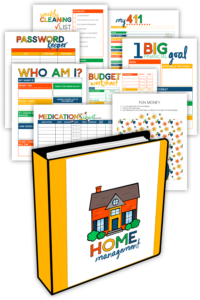